Governor John Bel Edwards has formally renewed the state's public health emergency. A statewide mask mandate has now been extended through October 27 for all people, regardless of vaccination status, if 6 feet of physical distance cannot be maintained indoors. Please be sure to have a mask with you when traveling. More Info 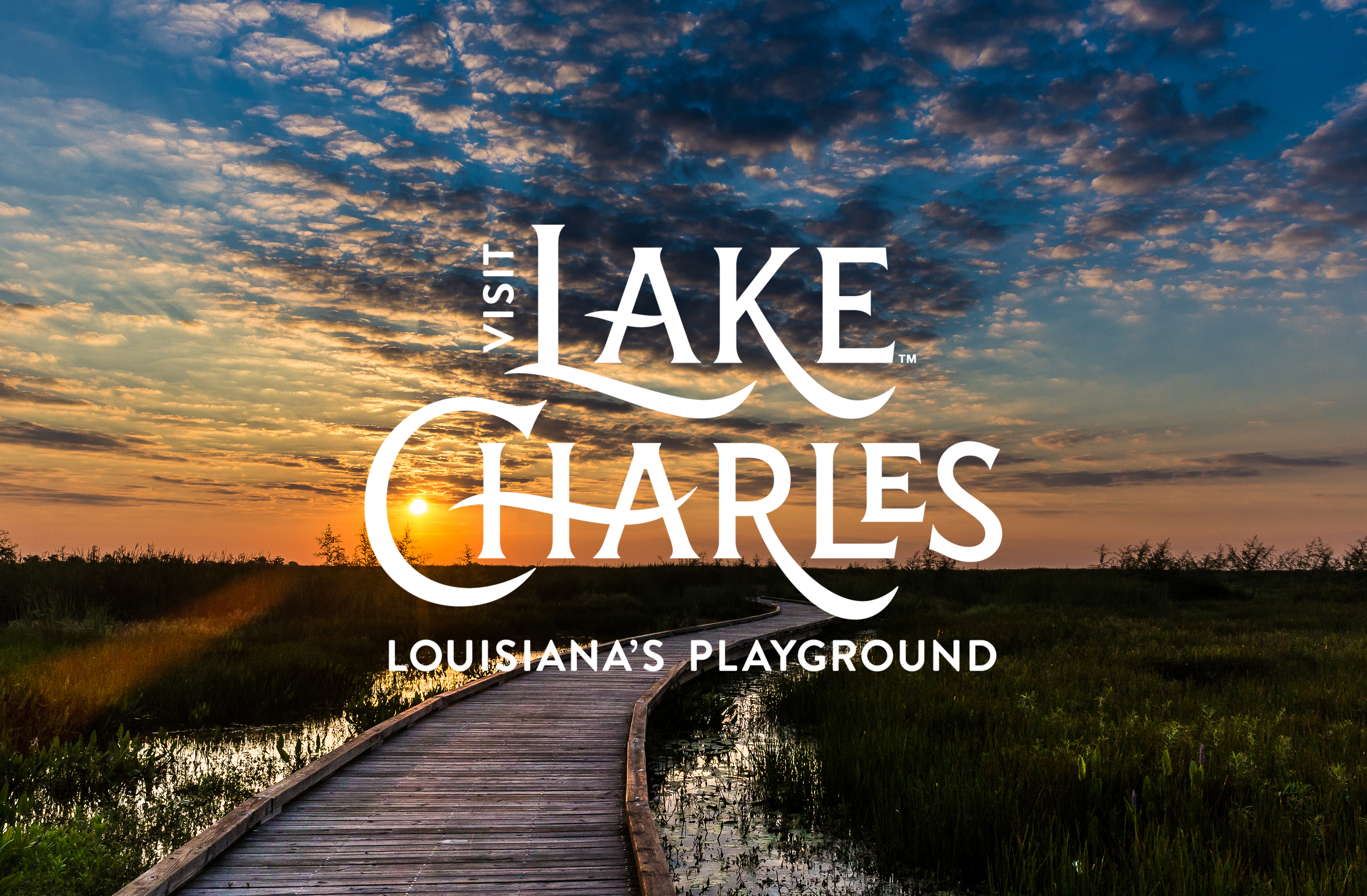 Originally named the Carver Branch Library (named for scientist George Washington Carver) was opened in May, 1945 in the Powell Building at 301 Franklin Street in Lake Charles. It was the seventeenth library to be opened in the parish system and the first specifically for the black community. Over 100 people registered for library cards that first evening of operation. Hours were Mondays, Wednesdays, and Fridays, 3:00 p.m. until 6:00 p.m.